Mark only ever wanted to do two things when he left school, be an actor or an author. He did neither, graduating with degrees in education, psychology, and business.

After dabbling in writing for many years he eventually took the plunge. He now primarily works as a freelance writer and author, writing only about subjects he is passionate about. In addition, as a registered coach, he also helps others follow their hearts and passions so they can lead more fulfilled lives whether in a job or their own business. It’s a journey he understands on a personal level.

Stand Out Cover Letters is his first self-published book. Having had many jobs over the course of his life, he became skilled at crafting cover letters; the closest he came to being a writer at that time. This book simply shares his personal approach which has always worked well for him and those he’s mentored.

Mark is currently working on his next book which has a working title of “Shift It: How to shift your body into a fat-burning powerhouse” due out later in 2017. It uncovers how he lost 15kg without dieting, diet clubs, diet pills, and potions or expensive superfoods.

Mark is currently based in Sydney, Australia. 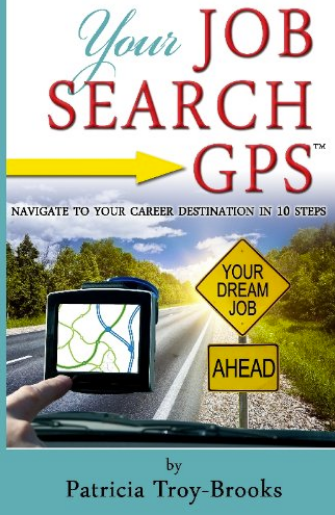 
Warning: Undefined variable $moreLink in /var/www/html/wp-content/themes/gradcareerfestival/single-speaker.php on line 244
Take the mystery out of the job search process and learn critical and proven strategies that will help you land a job faster with less stress!