Floyd’s early career was as a soldier in the Parachute Regiment. He spent four years with the 1st Battalion before joining the Special Air Service at the age of 22.

During his time in the military Floyd studied law and psychology and wrote his first book “Learning to Learn”. Since leaving the military Floyd established his consultancy business alongside his commercial business ventures and became a director of a number of companies in the oil and gas industry, technology and finance.

Floyd regularly lectures on leadership all over the world, recently winning a prestigious award as a high-performing speaker. 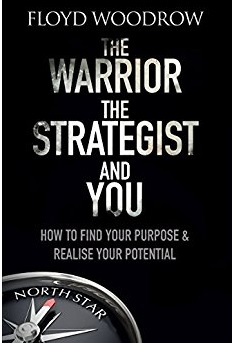 The Warrior the Strategist and YOU

Having served in the SAS for more than 20 years, Floyd Woodrow has achieved at the very highest levels. Inspiring his men in the most demanding of situations, he drove his team to success. As…